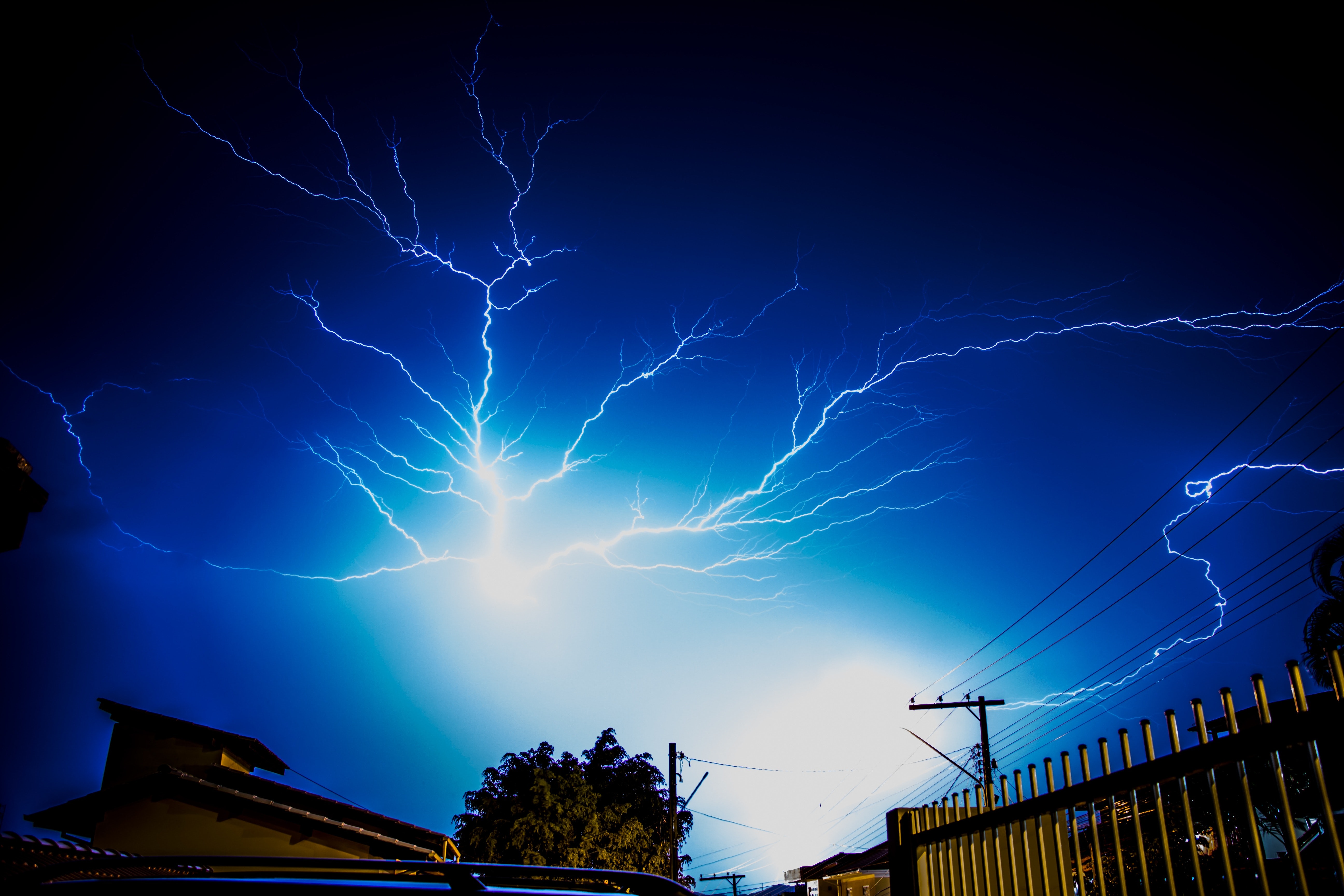 Power and Leadership, What’s the Difference?

There is a difference between power and leadership (influence or persuasion).  In simplest terms, power is the ability to impact the actions of another without their consent.  Persuasion is getting others to act for a common goal based on their consent.

I may demand that you show up for work promptly at eight o’clock Monday through Friday or lose your job.  That demand is an exercise of raw power.  Do as I say or suffer the consequences.  It is not leadership.  A coach of a basketball team calls for practice three hours a day for a week prior to the conference championship.  The team understands that this is needed.  This is not a power demand.  It is leadership.

One of the most dangerous evolutions in a submarine is rising from the depths of the oceans to  periscope depth (PD).  At PD, the submarine can see the surrounding world.  Most ships occupy the surface of the oceans and a few feet below that.  As a submarine approaches that area of operation, it is like merging from a long, open country road onto a crowded highway. The ship must merge carefully to avoid potential catastrophe. During the transition between the deep water to the more congested surface spaces, a submarine is most vulnerable. Everyone in the control room is busy bringing the submarine safely to the desired depth.  It is the officer of the deck (OOD) who is responsible and authorized to issue commands to the crew during the evolution.

No one speaks except as necessary to complete the task at hand. There is no frivolity. The atmosphere is serious.  One command is understood by all to require immediate and unquestioned obedience and compliance: Emergency Deep! Whenever uttered by the OOD, everyone in the control room immediately and without further orders takes action to increase depth as rapidly as possible.  This is command and obedience, not leadership.

However, not every order from an OOD demands the same level of immediate execution. For example, if a submarine has an operating limit of 800 feet and the OOD orders depth increased to 1000 feet, I promise you that someone will question the order before executing it. This is an appropriate action as the crew gives the OOD a chance to correct an error. It is not blind obedience. This is subordinates giving a senior an opportunity to avoid a dangerous situation. This is an example of leadership operating upward in an organization.