Why Talent Is Least Important Aspect of Foundation 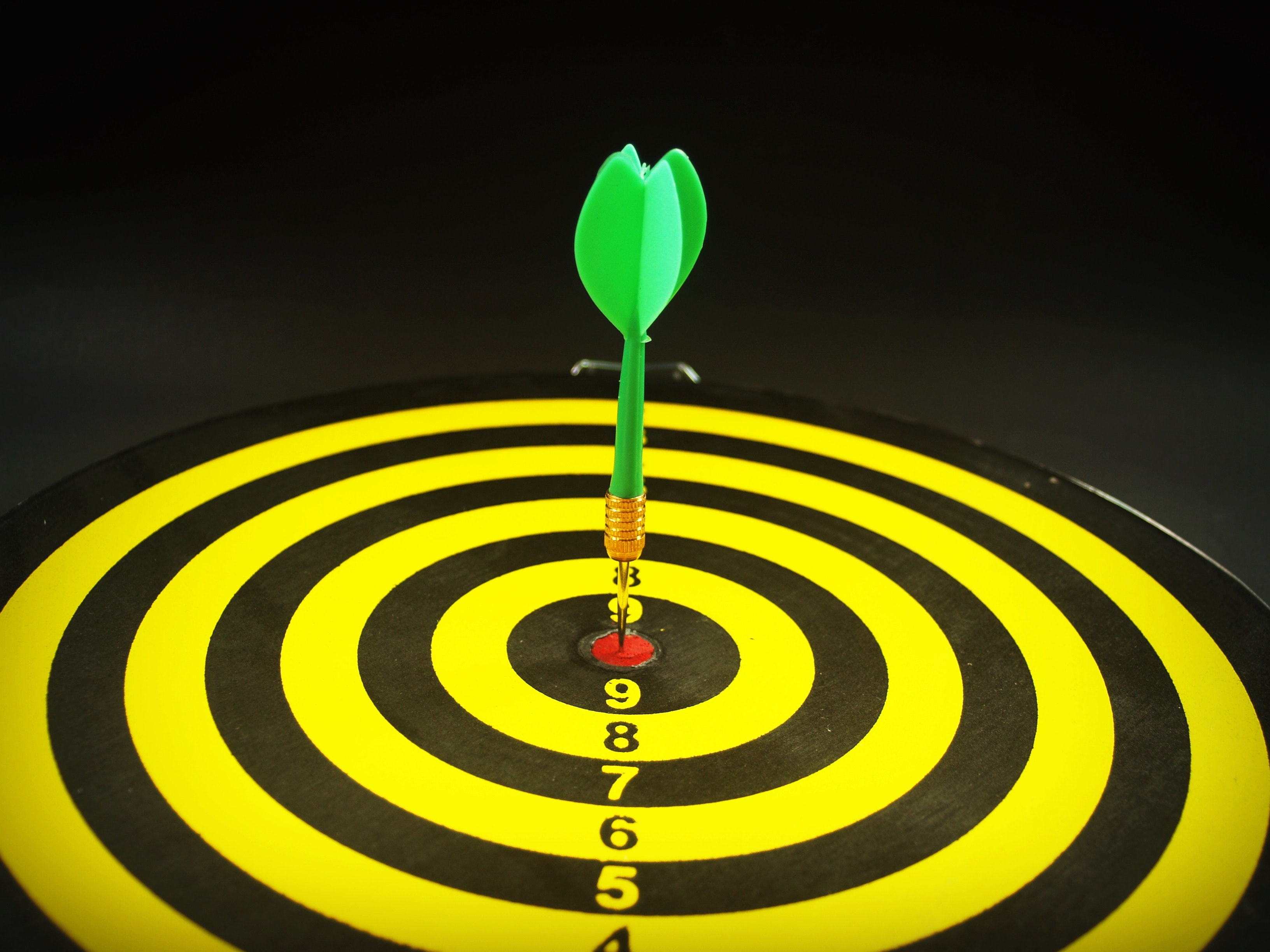 Talent versus Honesty and Courage

The Leadership Foundation has three elements – Honesty, Courage, and Talent.   People and organizations exert more effort on talent than honesty or courage.  Everyone remembers their grades from college courses.  Who remembers a grade for an honesty course?  Who recalls a project grade on courage?  However, talent is the least important of the three for preventing catastrophic leadership failures.

I will give you three historical examples to demonstrate this.  Republicans, Democrats, and military leaders provide the examples.

Richard Nixon was the only President to resign the office. The House of Representatives was ready to impeach him for the his role in the Watergate cover-up.  So he resigned the Presidency before the Senate could try him.  Bill Clinton lied to a court in a deposition and lied about his relationship with Monica Lewinsky.  He lost his law license and the Republicans regained control of Congress for the first time in decades. Recently, General David Petraeus resigned as CIA director when the press revealed his affair with his biographer.  He was the greatest strategic and tactical Army leader of our age.  He was in charge of the agency which keeps the nation’s secrets. But, he had a personal secret that would make him susceptible to compromise.

Were these Talent problems?