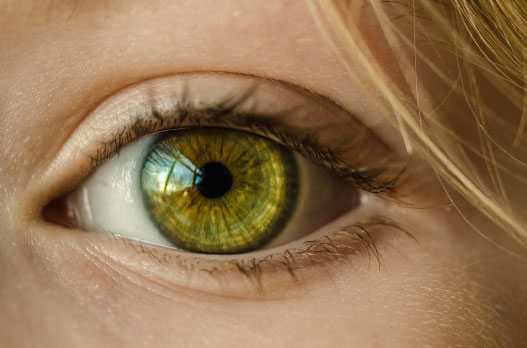 Seeing the world and your situation in that world is critical to good leadership.  Seeing things differently than they are can make it harder to be a good leader.

The military has many traditions and each branch and service specialty has its own.  One is, “Rank has its privileges.”   Normally, the most senior officer standing the Officer of the Deck (OOD) watch makes out the watch bill.  Being most senior, he selects the watches he will stand first. Then comes the next senior OOD and so forth until the most junior OOD gets whatever watches are left over.

During my last deployment,  the senior watch officer (SWO) never came to me to select the watches I would be standing.  I always ended up standing the “mid watch” which on a submarine is the six hour period between midnight and six in the morning. The mid watch was responsible for completing tasks left behind by the other watches during the day.  So, beside the difficulty of not getting much sleep during the day, it was also the watch that had extra burdens.  That wasn’t making me terribly happy.

Discovery of “the way it is”

So, I went to the SWO and asked him why I wasn’t consulted about watch assignments.  The SWO was up to his ears in paperwork when I asked him.  Without even looking up he said, “That’s what the Captain wants.”  I demanded to know how I had made the Captain mad at me.  This time, the SWO stopped his work, laid down his pen, sighed deeply, and gave me that LOOK.  You know, the steely-eyed stare you give your children when they just don’t seem to get it.  He said, “Because you dummy, that’s when he sleeps!” (It was actually a bit saltier than that, but you get the picture.)  It hit me like a ton of bricks.

My commanding officer (CO) wanted me as OOD while he slept.  He trusted me and relied on me to do the job well.  Why didn’t I think of it that way?  Because I wasn’t being HONEST about my situation.  I failed to see the whole picture because I was so invested in MY version of reality.  My SWO had to shock me to wake me up.  I learned to see situation AS IT IS, not as it should be or how I wanted it to be.