Bring Me a Rock 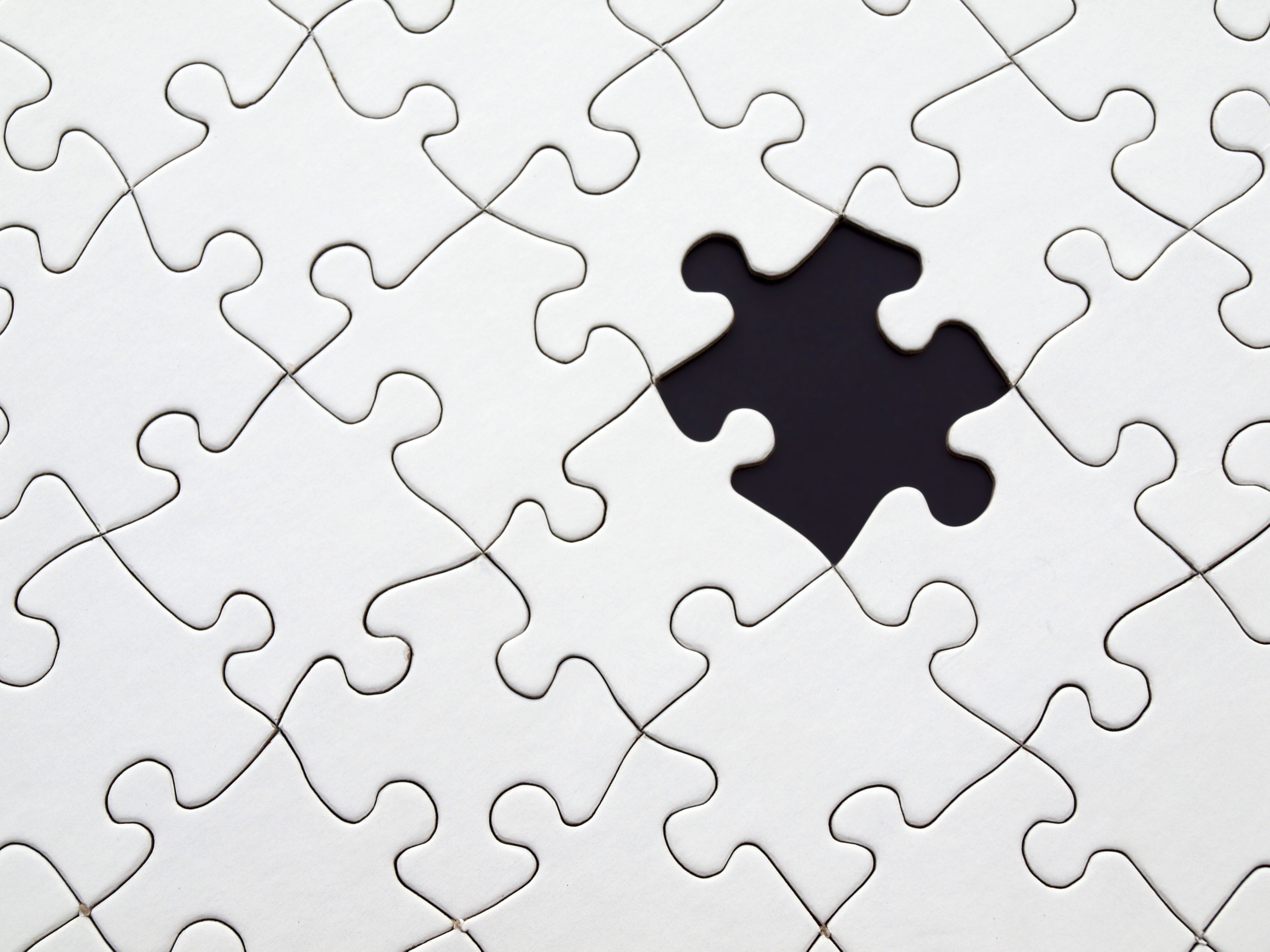 Bring Me A Rock

People often miss Expectations due to the “Bring Me A Rock” syndrome.  This occurs when a leader has a very explicit idea of what should be done but fails to provide the level of specificity needed for the followers to comply with the expectation.  As noted in the discussion of the Power of 3 paradigm, when people do not meet expectations  there are three possible reasons – people don’t know WHAT to do, people don’t know HOW to do it, or people don’t WANNA do it.

The lack of specificity regarding WHAT to do or HOW the leader expects the task to be achieved opens the door to “Bring Me A Rock” syndrome.  What follows below is a dramatization of the syndrome.  In real life, one can substitute any real scenario for “Bring Me a Rock”.  This example is intentionally absurd, but the pattern fits an infinite number of real scenarios as well.  Everyone has experienced the “Bring Me A Rock” syndrome in one form or another.

Subordinates, try to figure out what kind of rock the boss wants to no avail,. So, they pick up a large rock near the parking lot and bring it in.

Boss: “This isn’t the rock I wanted.  It is too big and weighs too much.”

Subordinates go back to the parking lot and obtain a smaller rock.

Boss: “This rock has too many rough edges and won’t fit in my pocket.”

Subordinates look for a smoother rock near the parking lot.  Finding none, they look in a nearby stream where there are many smooth rocks and bring one to the Boss.

Boss: “This rock is ugly.  How can I show this to clients?  It is grey, has no distinguishing features, the shape is awkward, and it isn’t easy to throw.”

Subordinates go back to the creek searching for rocks that are not grey and would fit easily in one’s hand for throwing.  So, they find a spherical blue rock that is smooth and take it to the Boss.

Boss: “This rock is too round.  It needs to be flatter to fit in my pocket and be able to be thrown so that it skips across water.”

Subordinates can’t find a stone of that nature. So, they take the blue stone to the lapidary.  They ask the lapidary to flatten the stone into a more oval shape and they bring it back to the Boss.

Boss: “This is closer to what I need, but it is the wrong color.  I need a red rock.”

Subordinates can’t find a red rock in the stream. Therefore, they buy a can of red spray paint and paint the rock before returning it to the Boss.

Boss: This red rock is not translucent.  Translucent rocks are much more attractive to the clients.

Boss: “That’s more like it.  Why can’t you people manage to do a simple task without taking so long and bothering me with useless prototypes?”

Consequences for Leaders and Followers

Now your boss may have never asked you to bring him/her a rock.  However, it is likely you have had assignments where you don’t know if you have successfully completed the task until the boss passes judgment on the product or service.  And the comments from the boss are new and require rework on your part.  It is a difficult work environment to tolerate.  It often generates despair in subordinates (see diagram next to Expectations above).  The Power of 3 paradigm recognizes that the WHAT and HOW issues belong to the leader.  Only the WANNA issues belong to the follower.

If you want to be a better leader, do a better job informing your staff of the expectations, especially the WHAT and HOW parts. It is a lazy leader who declares, “My job is to determine WHAT needs to be done and it is up to those assigned to figure out HOW to make it happen.”  It is a recipe for frustration, rework, and despair from which a good leader should spare their followers.

If you want to be a good follower take the time and energy to ask the leader questions to elicit information about WHAT.  This includes both the desired outcome as well as undesired conditions.  Regarding HOW, make sure that you have the capacity to achieve the expectation.  This includes the training, skill, time, resources, tools, and priorities necessary to meet the expectation.